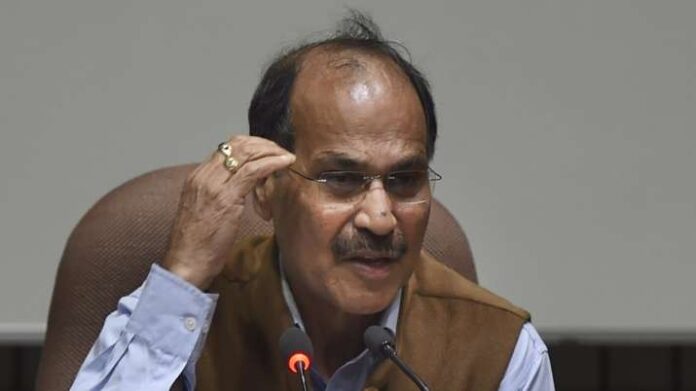 Congress leader controversial tweet: After Congress leader, Adhir Ranjan Chowdhury claimed that his devices were ‘hacked’, the Delhi Police asked him to submit them. On Saturday, the leader had allegedly posted and deleted a tweet on former PM Rajiv Gandhi’s death anniversary, with an infamous quote linked to the 1984 riots. He later claimed that his device was hacked, which led to the incident.

“It is requested that you submit us the devices which you claim to have been hacked for conducting the investigation on the basis of the complaint made by you. Looking forward to your co-operation. Legal action is being taken,” the Delhi Police said.

The Congress leader posted an infographic with a picture of former Prime Minister Rajiv Gandhi and his infamous statement, “When a big tree falls, the ground shakes.” However, he immediately deleted and shared another post with a different quote.

It was a controversial statement made by the former PM Rajiv Gandhi justifying the 1984 Sikh genocide in the wake of former Prime Minister Indira Gandhi’s assassination.

Chowdhury, the West Bengal Pradesh Congress Committee president, said it was a cybercrime.

When contacted, he told news agency PTI, “It was nothing but a cybercrime. I was delivering a speech in my party office in Baharampur when the tweet was posted. The media was there. This is nothing but an attempt to malign me and my party.”