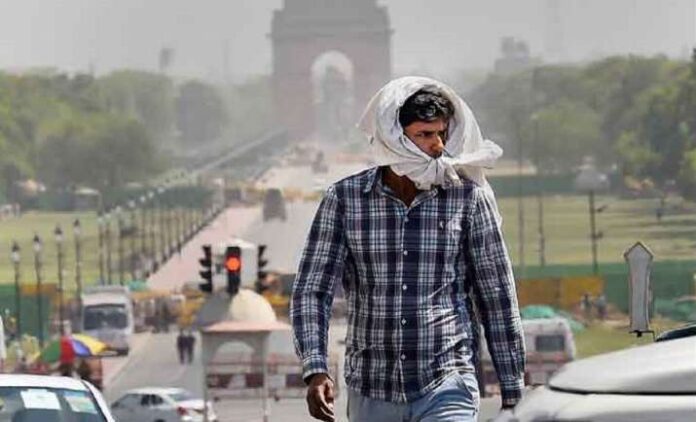 The weather office said that days will get warmer over the next few days.

“Heat wave will sweep across the region on Thursday. The maximum temperature is likely to hover around 40 degrees Celsius,” an IMD official said.

Heat wave conditions are likely to continue in the city for next four-five days, the weather office said.