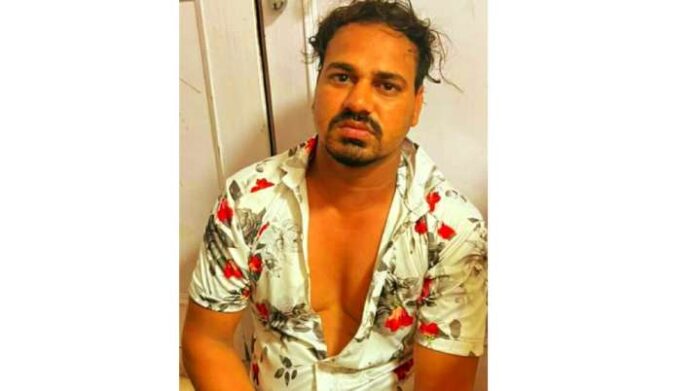 So far, the Delhi Police has arrested 25 people in relation to the Jahangirpuri violence case, that took place on April 16. One of the accused who got arrested, is Sonu Chikna alias Imam alias Yunus, a resident of C-Block in Jahangirpuri. He was arrested for firing gunshots at police personnel.

“A video was being circulated on social media platforms on Sunday, showing a man in a blue shirt opening fire during the riots in Jahangirpuri. He has been nabbed by the special staff of the northwest district,” Deputy Commissioner of Police (Northwest) Usha Rangnani said.

Clashes broke out between two communities during a Hanuman Jayanti procession at Jahangirpuri on Saturday, in which eight police personnel and a local resident got injured.

The investigation into the clashes has been handed over to the Crime Branch and 14 teams have been formed to take it forward, Asthana said, adding that four forensics teams also visited the spot to gather evidence.

The clashes left nine policemen injured, and several others got hurt too. The Delhi Police is monitoring social media, and legal action will be taken against those who spread misinformation.