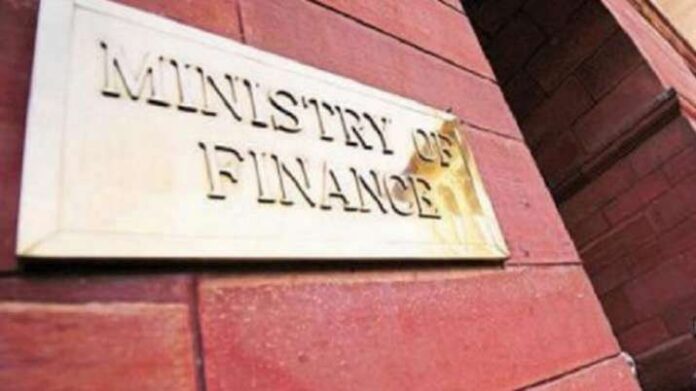 The Centre has denied reports of GST council planning to raise 5 per cent tax slab to 8 per cent, ANI quoted government sources as saying.

Previously, reports said that the GST council was planning to do away with the 5 per cent tax slab and replace it with 3 per cent and 8 per cent. Items of mass consumption will be put in 3 per cent slab while rest would be in 8 per cent.

Sources said there is no such proposal from the council terming reports as speculative with no truth.

Meanwhile, a group comprising ministers from states is yet to finalise a report on rationalisation of GST rates and a decision will be taken in due course, sources said.

The Group of Ministers (GoM) will deliberate and finalise recommendations which will be sent to the GST Council, headed by Finance Minister Nirmala Sitharaman and comprising state finance ministers.

No view on rate rationalisation has yet been taken by the GoM, the sources said.

There was a thought in some quarters that the slab of 5 per cent may be broken into 3 per cent and 8 per cent, and the remaining slabs of 12, 18 and 28 per cent will continue. But no view on rate rationalisation has yet been taken by the GoM, let alone the GST Council.

The call on tinkering the rates is a political decision and the same will weigh when the GST Council takes a view on it, the sources said.

In addition, there is an exempt list of items like unbranded and unpacked food items which do not attract the levy.

Earlier, sources said in order to augment revenue the Council may decide to prune the list of exempt items by moving some of the non-food items to 3 per cent slab.

They said that discussions are on to raise the 5 per cent slab to either 7 or 8 or 9 per cent, a final call will be taken by the GST Council which comprises finance ministers of both Centre and states.