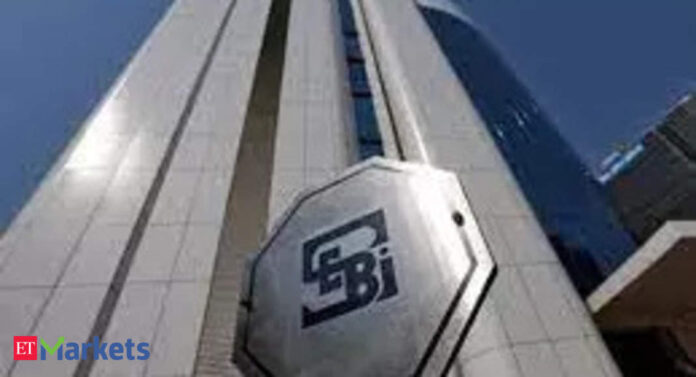 The move comes after Sebi, in January, notified new norms to make KRAs responsible for carrying out independent validation of the KYC records uploaded onto their system by Registered Intermediaries (RIs).

Under the notified rules, such agencies will have to maintain an audit trail of the upload/modification/download with respect to KYC records of clients.

In a circular, Sebi said KRAs will independently validate records of those clients (existing as well as new) whose KYC has been completed using Aadhaar as an Officially Valid Document (OVD).

The records of those clients who have completed KYC using non-Aadhaar OVD will be validated only upon receiving the Aadhaar number.

“The validation of all KYC records (new and existing) shall commence from July 1, 2022,” the Securities and Exchange Board of India (Sebi) said.

According to the regulator, clients whose KYC records are not found to be valid by KRA after the validation process will be allowed to transact in securities market only after their KYC is validated.

The regulator has put in place the additional guidelines on KRAs in order to implement the regulations effectively.

KRAs will continue to act as repository of KYC data in the securities market and will be responsible for storing, safeguarding and retrieving the KYC documents.

During the process of validation, KRAs will validate details pertaining to Aadhaar through Unique Identification Authority of India (UIDAI) authentication, PAN using the Income Tax database and mobile number and e-mail ID using one-time password validation. This is applicable only in cases where mobile number and e-mail ID provided by client are not seeded with Aadhaar.

The KRAs will develop systems/mechanism, in consultation with Sebi and in co-ordination with each other. It will follow uniform internal guidelines detailing aspects of identification of KYC attributes and procedures for KYC validation.

The systems of RIs and the KRAs will be integrated to facilitate seamless movement of KYC documents.

KRAs will promptly inform the respective RIs of deficiency/inadequacy in client’s KYC documents, if any, that is observed for validation.

On successful completion of KYC validation, Sebi said that a unique client identifier called KRA identifier will be assigned by KRA to the client. Such a KRA identifier may be used by the client for opening of account with any other intermediary, without repeating the KYC process.

KRA will have to intimate about the KRA identifier to the client within two working days of receipt of KYC records. This has to be done by post or e-mail, and the KRA concerned will have to maintain the proof of dispatch.

Factor Investing: 5 ways in which it is better than traditional investing

Big Tech is getting clobbered on Wall Street. It’s a good time for them

Voltas shares up 3.67% as Nifty gains