NEW DELHI: The Nifty Pharma index closed on a negative note on Friday.

On the other hand, Biocon(down 3.39 per cent), Aurobindo Pharma(down 3.13 per cent), Alkem Laboratories(down 1.96 per cent), Cadila Healthcare(down 1.15 per cent) and Glenmark Pharmaceuticals(down 1.02 per cent) finished as the top losers of the day. 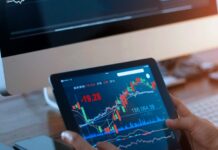 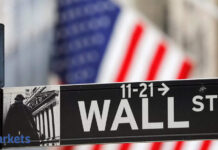