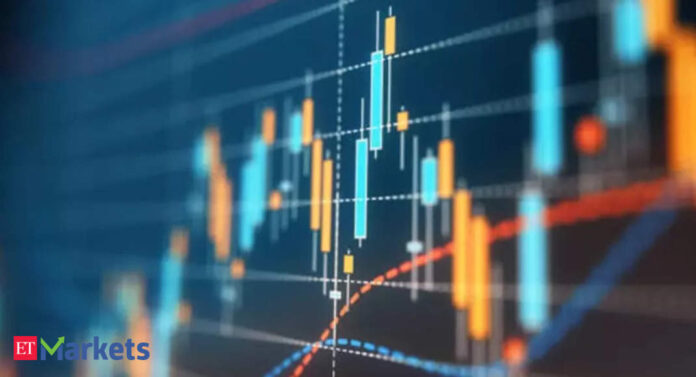 In the previous technical note, it was mentioned that the Nifty is likely to stay ranged on the expiry of the current month derivative series. The markets turned out to have traded exactly on the anticipated lines. The Nifty opened negative, crawled in the positive territory and stayed in a range throughout the day without taking any directional bias.

The markets stayed largely range-bound, highly driven by expiry and rollovers. Without adopting any major directional move, the headline index ended the day on a flat note with a negligible loss of 9.65 points (-0.06%).

As mentioned, the session stayed highly influenced with rollovers. The options data suggested a high Call OI build-up at 17,300. This did not allow the Nifty to move past this point. On the other hand, the highest Put OI stayed at 17,200. This helped the index hold this level as a support throughout the day. 17,100-17,200 remains a crucial support zone.

The short-term 20-DMA presently stands at 17,154; it would be crucial for Nifty to keep its head above this point to avoid slipping into consolidation once again.

Volatility increased marginally; India Vix rose by 1.99% to 16.56. Lack of participation and volumes may be there due to the holidays.

However, we can expect a quiet start to the day. The levels of 17,265 and 17,330 are expected to act as resistance points; the supports come in at 17,140 and 17,080 levels. The Relative Strength Index (RSI) on the daily chart is 49.00; it continues to stay neutral and does not show any divergence against the price.

The daily MACD is bullish and trades above the signal line. Yet another Spinning Top emerged on the candles. Just like the previous session, this reflects a lack of directional consensus and indecisive behaviour of the market participants. The pattern analysis shows that the Nifty has managed to crawl above the pattern trend line resistance and also above the short-term 20-DMA, which presently stands at 17,154.

This makes 17,100-17,200 a crucial support zone for the Nifty in the immediate short-term. All and all, the markets are set to have lower volumes and participation ahead of the extended weekend. This is because all major global markets will also remain shut on Monday.

Because of lower volumes and lesser participation, the markets may remain a bit shaky; but at the same time, they are unlikely to take any serious directional call on either side. Keeping this technical setup in mind, it is recommended to stay light on positions and continue approaching the markets on a highly selective note.

(Milan Vaishnav, CMT, MSTA, is a Consulting Technical Analyst and founder of EquityResearch.asia and ChartWizard.ae (ChartWizard, FZE) and is based at Vadodara. He can be reached at [email protected]) 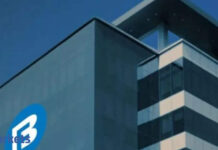 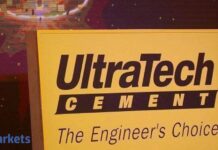 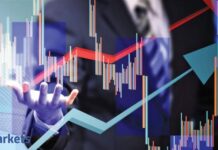