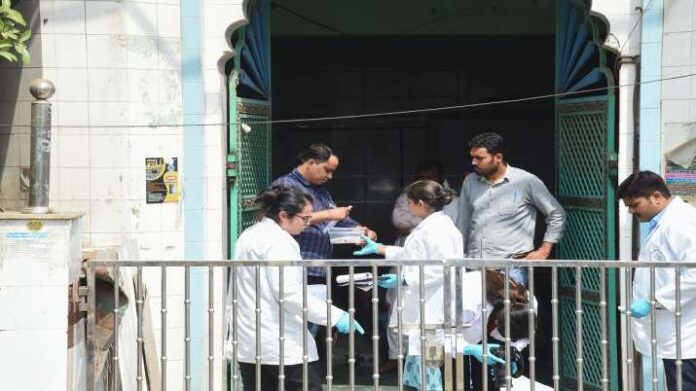 The Popular Front of India (PFI) on Monday reacted to the Jahangirpuri violence that took place on April 16 in the national capital. Parwez Ahmed, State President, PFI Delhi, in a statement strongly condemned the “anti-Muslim violence” in Delhi’s Jahangirpuri during the Hanuman Jayanti processions.

“The violence in Jahangirpuri should be considered as a continuation of the attack on Muslims during Ram Navami rallies in Gujarat, Jharkhand, Karnataka, Madhya Pradesh, Rajasthan, Bihar, Goa, and West Bengal. There is a pattern in these incidents of violence and the methodology adopted was the same everywhere, holding rallies in Muslim-dominated areas, using objectionable slogans and songs and inciting people to violence,” he said.

Ahmed alleged that different types of religious events and festivals are regularly held peacefully, but incidents like these are proof of “concerted efforts by the Sangh Parivar to make religious events violent.”

He also slammed the Delhi Police, alleging that the investigation is one-sided and that it is politically motivated. “Videos and pictures from Jahangirpuri clearly show that the Hanuman Jayanti processions had brought swords, spears, and pistols with them. But why is it that only Muslims are getting arrested for instigating riots?”, asked Parwez Ahmed.


Eight police personnel and a local were injured in stone-pelting and arson after clashes broke out between two communities in Jahangirpuri during a Hanuman Jayanti procession on Saturday evening. Some vehicles were also torched.

‘Single MLA cannot do much for the people…’: Metro Man E...