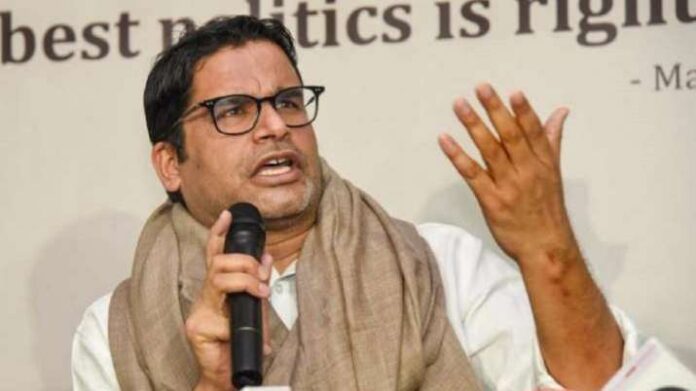 With political strategist Prashant Kishor meeting the Congress leaders, it is now certain that he is on-board in stratesing party’s revival plan. However, what has caught everyone’s attention is that in the second meeting, Congress ex-chief Rahul Gandhi was missing. While Rahul Gandhi and Priyanka both were present in the previous meeting but in today’s meet, only Priyanka Gandhi was there. If sources are to be believed, he has has left for a foreign trip.

Kishor on Monday met Congress leaders for the second time in the last three days. The meeting with senior party leaders lasted for around 5 hours while the previous meeting had stretched for 3 hours.

According to sources, in the previous meeting, many CWC leaders were present including Rahul Gandhi and Priyanka Gandhi Vadra. Reports said that Prashant Kishor gave a presentation to the Congress party regarding the strategy for the 2024 Lok Sabha elections.

In the last meeting, Congress decided to form a committee to decide the role of Prashant Kishor.

Odisha’s Shree Jagannath temple in Puri to reopen from Feb 1,...